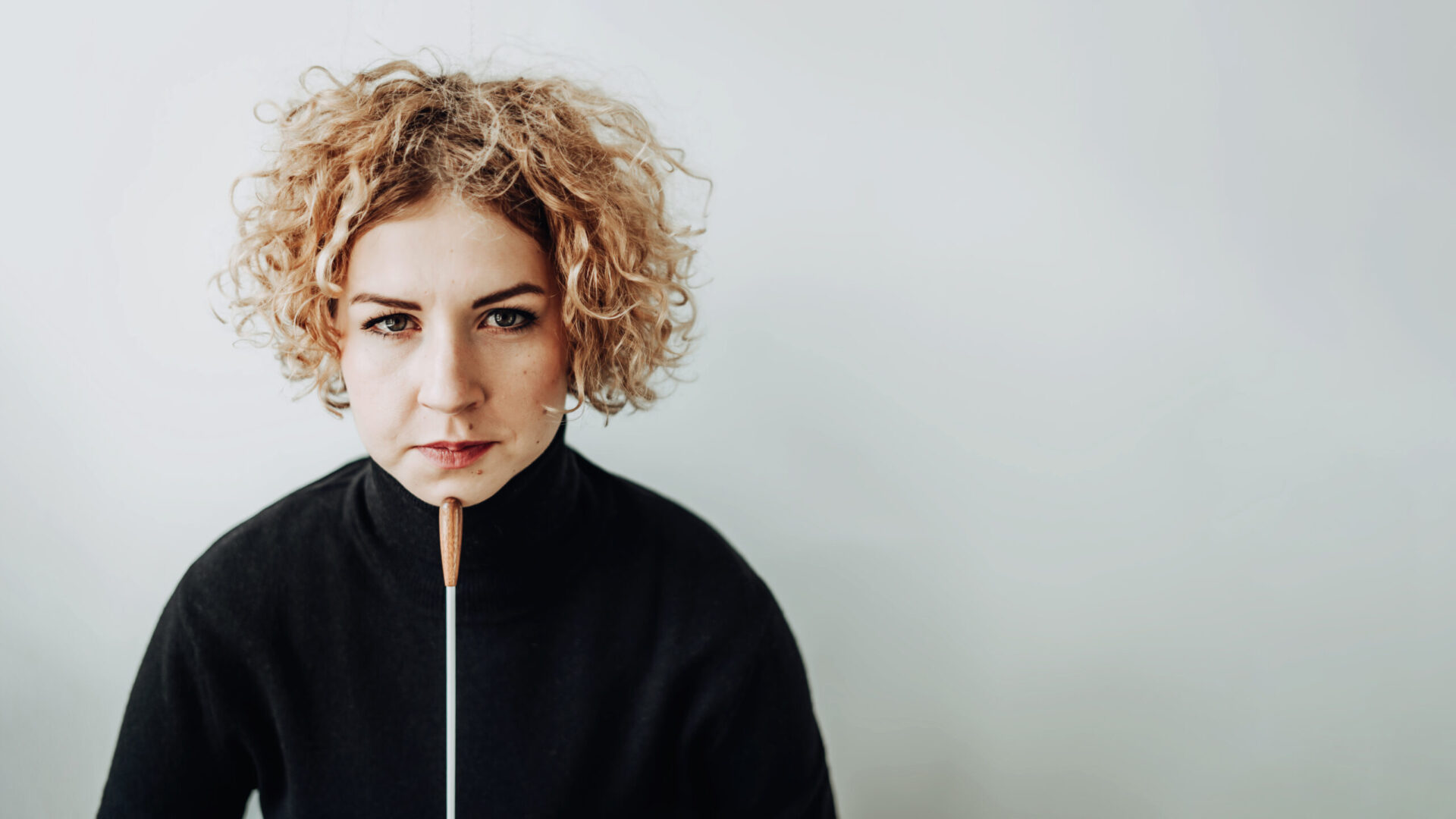 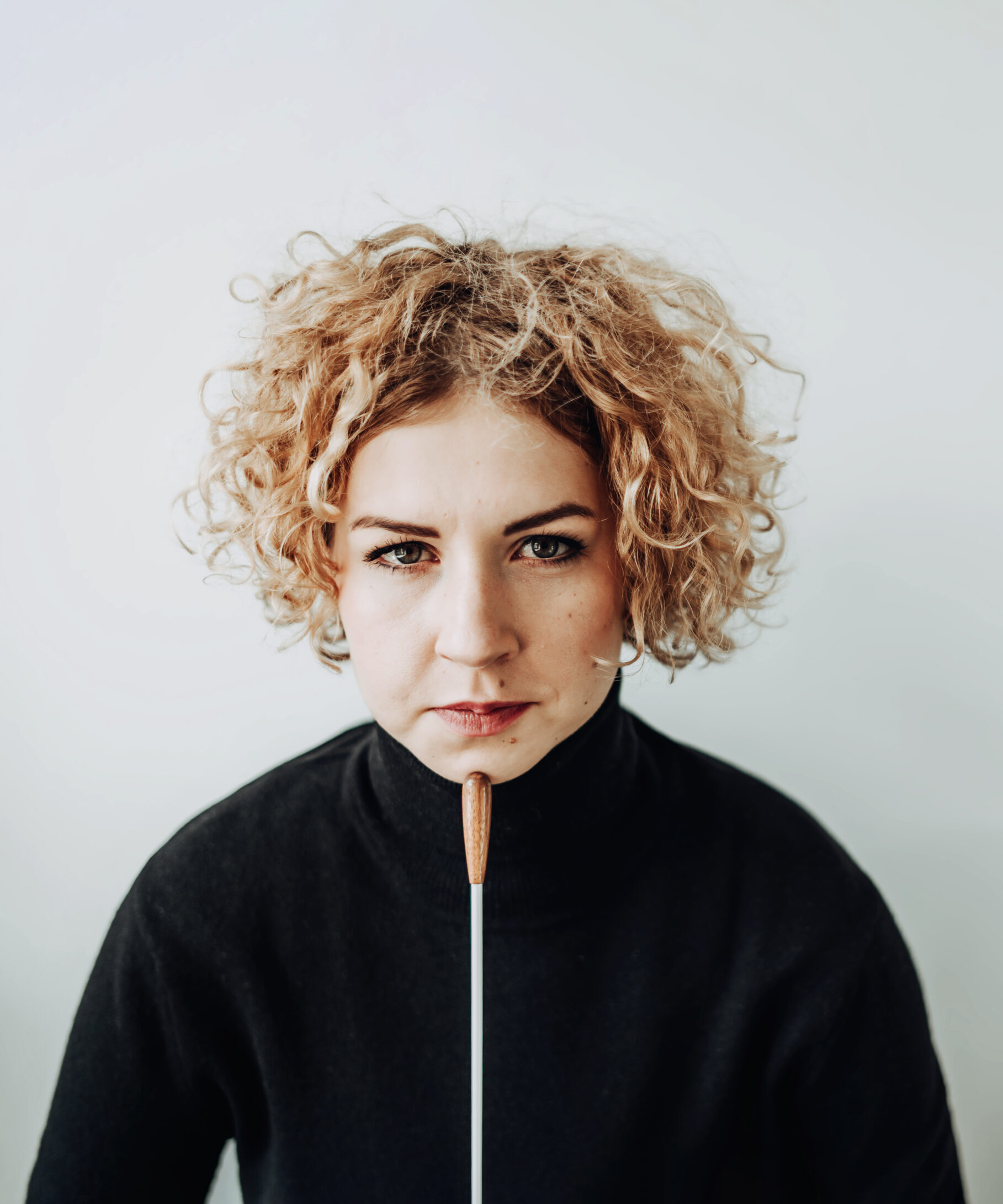 Barbara Dragan most recently was named Young Associate Conductor at Orchestre National de France. She just opened the position at ONF with a recording of new music by Mathieu Lamboley.

In the summer 2022 she took part as conducting fellow in Cabrillo New Music Festival in Santa Cruz and Ravinia Festival in Chicago.

In the season 2021/22 she was named Conducting Fellow at the Dallas Opera Hart Institute.

Since April 2021 she has been studying Konzertexamen at Hochschule für Musik und Theater in Hamburg with Prof. Ulrich Windfuhr.

She is a graduate of the Universität der Künste in Berlin and the Frédéric Chopin University of Music in Warsaw. She was born into a Polish family of scientists. She started playing the violin at the age of five. Whilst studying the violin and the oboe, she passed her final exams in advanced mathematics and physics.